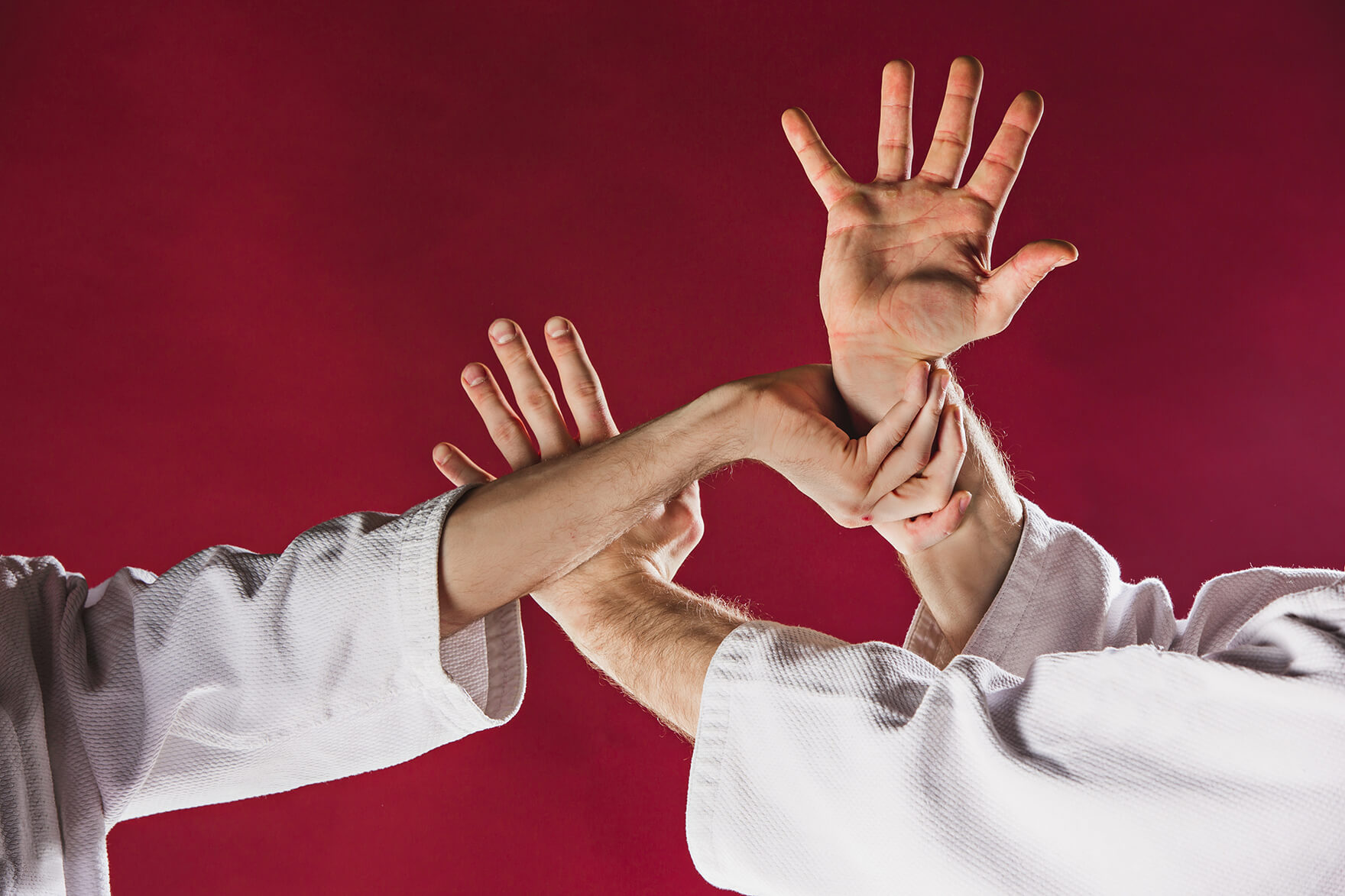 Aikido is a Japanese martial art developed in the early 20th century by Morihei Ueshiba. It is often translated as “the way of harmonious spirit.” Aikido is a defensive martial art that focuses on blending with an attacker’s energy and redirecting it rather than meeting force with force.

Aikido techniques involve throws, joint locks, pins, strikes, and kicks. These techniques are often performed while in motion and involve fluid, circular movements. Aikido practitioners, or “aikidoka,” wear a uniform called a gi, which consists of a jacket, pants, and a belt that signifies the practitioner’s rank.

One of the key principles of Aikido is the concept of “non-resistance.” This means that instead of opposing an attacker’s force, the aikidoka aims to redirect or neutralize it. This is achieved through proper body positioning, footwork, and centrifugal and centripetal forces.

Aikido training typically begins with basic techniques and exercises practiced with a partner. These drills are designed to teach the fundamental movements and principles of the art, such as proper posture, balance, and body alignment. As students progress, they will be introduced to more advanced techniques and sparring, known as “randori.”

Randori is a form of live training in which two partners engage in simulated combat, using their learned techniques in a controlled and safe environment. It is an essential aspect of Aikido training, allowing students to test their skills and techniques under realistic conditions.

In addition to its practical self-defense applications, Aikido is also practiced as a form of physical and spiritual development. Many aikidoka believes that Aikido’s practice can help improve mental focus, physical coordination, and overall well-being.

Aikido is a martial art suitable for people of all ages and skill levels. It is often taught in schools and martial arts academies worldwide and is not limited to just physical techniques. It also includes ethical and philosophical principles, such as respect, compassion, and non-aggression.

Various tournaments and competitions are held at the local, national, and international levels for Aikido practitioners. These events allow practitioners to test their skills and techniques in a competitive setting and showcase their progress.

Overall, Aikido is a unique and effective martial art that emphasizes non-resistance and redirecting an attacker’s energy. It is a discipline that promotes physical and spiritual development and helps practitioners to cultivate inner peace and harmony.