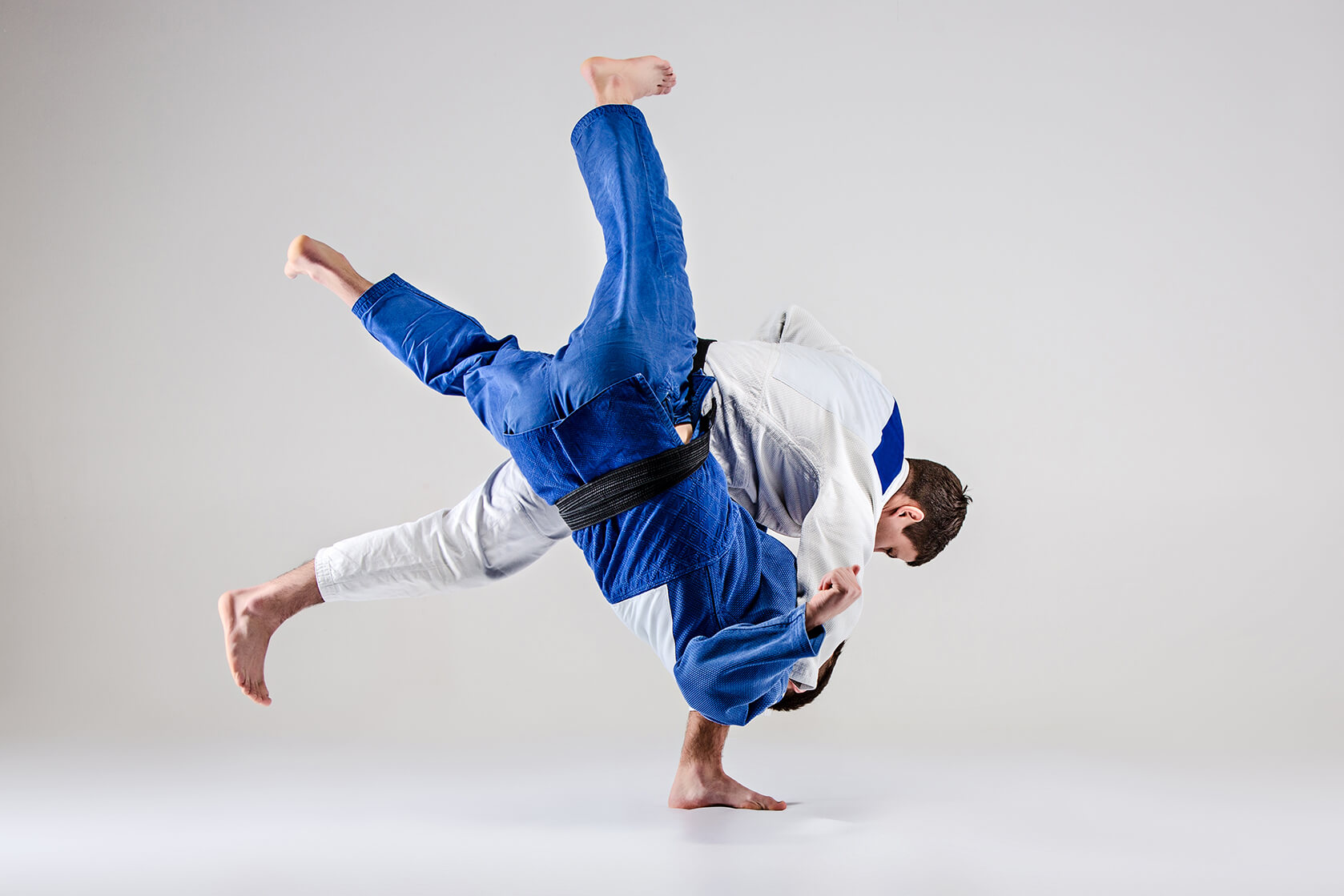 Judo is a modern martial art that originated in Japan in the late 19th century. It was created by Jigoro Kano, who sought to develop a martial art that was physically and intellectually challenging and could be practiced safely by people of all ages and skill levels. Kano named his new martial art “judo,” which translates to “gentle way,” to reflect his belief that it was a path to personal growth and self-improvement through physical and mental strength and technique development.

Judo is a martial art that emphasizes leverage, balance, and proper technique to overcome an opponent. It is based on maximum efficiency, mutual welfare and benefit, and respect for oneself and others. These principles are reflected in the sport’s motto, “maximum efficiency with minimum effort.”

In judo, practitioners, or judoka, wear a uniform called a gi, which consists of a jacket, pants, and a belt. The belt represents the judoka’s rank and progress in the art. Judo ranks range from white to black belt, with several intermediate colors representing different levels of skill and experience.

Judo is more than just a martial art or sport; it is also a way of life that promotes discipline, respect, and the pursuit of self-improvement. Judo practitioners are encouraged to apply the principles of judo to their daily lives and to develop a sense of social responsibility.

Judo has a rich history and has played a significant role in developing other martial arts, such as Brazilian jiu-jitsu and mixed martial arts. It has also been an Olympic sport since 1964 and is practiced by millions worldwide.

Judo has something to offer everyone, whether you are a beginner looking to learn a contemporary martial art or an experienced practitioner seeking to improve your skills and compete at a higher level. In addition to its physical and mental benefits, judo is a fun and enjoyable activity that people of all ages and skill levels can enjoy. It is a great way to get in shape, develop self-confidence, and make new friends.