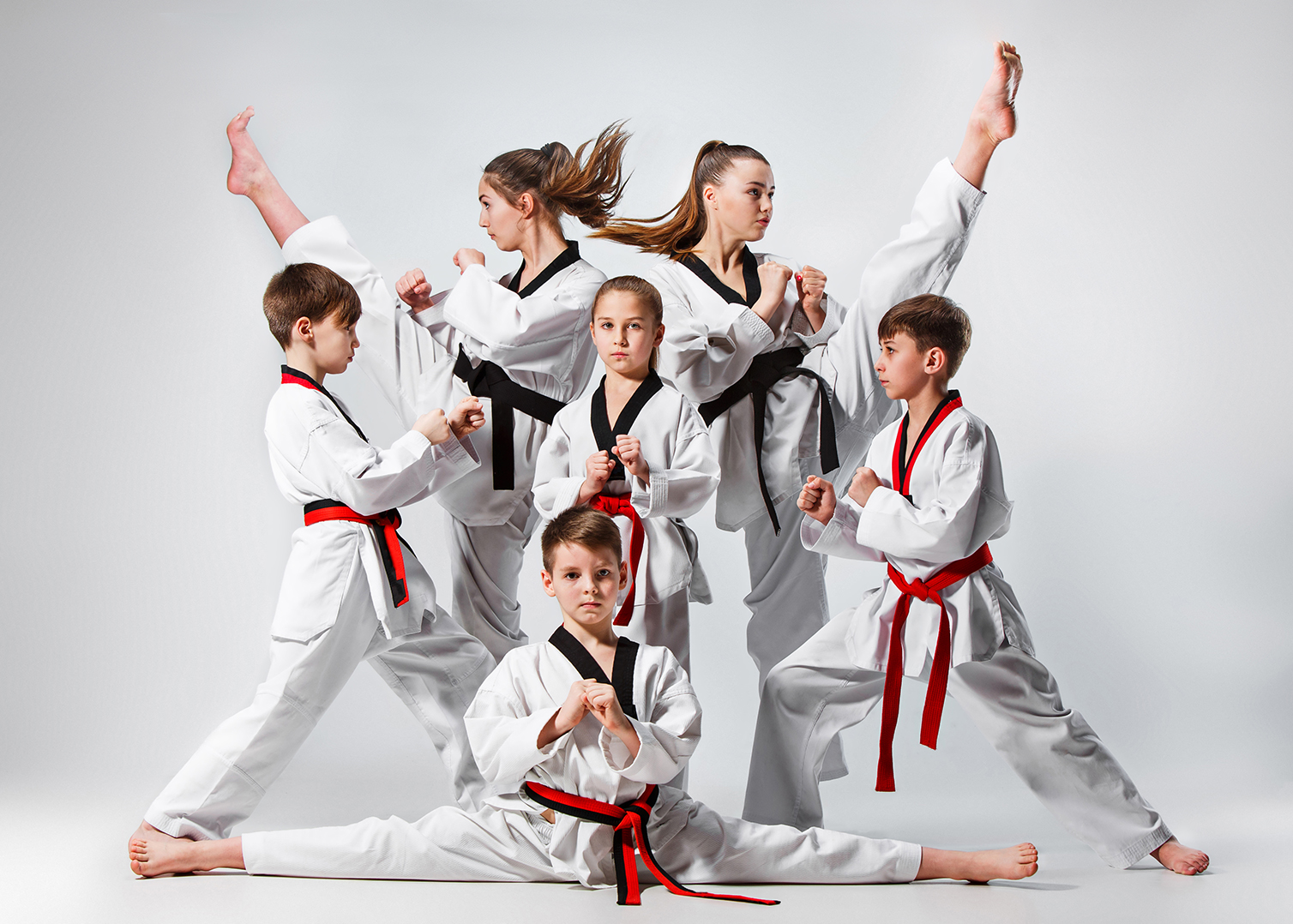 Tae Kwon Do is a martial art that originated in Korea. The name Tae Kwon Do is derived from the Korean words “tae,” meaning foot, “kwon,” meaning fist, and “do,” meaning way or path. Together, these words can be translated as “the way of the foot and fist.” Tae Kwon Do is known for its fast and powerful kicks, and it is also characterized by fluid and graceful movements.

Tae Kwon Do has a long and rich history that dates back over 2,000 years. It was initially developed as a means of self-defense and building physical strength and endurance. Tae Kwon Do was also seen as a way to promote moral and spiritual development. In the early 20th century, Tae Kwon Do began to evolve into the modern-day martial art that it is today, with the establishment of the Korean Tae Kwon Do Association in 1959 and the formation of the World Tae Kwon Do Federation in 1973.

Tae Kwon Do practitioners, known as “taekwondos,” train in dojangs or training halls. Training typically involves a combination of physical conditioning, techniques, and sparring. Tae Kwon Do techniques include punches, kicks, blocks, and strikes using the hands and feet. Sparring is a form of controlled fighting that allows practitioners to practice techniques and strategies in a safe and controlled environment.

Tae Kwon Do practitioners progress through a series of ranks, starting with a white belt and advancing through different colored belts. The number of ranks and the specific colors of the belts can vary from school to school, but most systems include 10 to 15 ranks. At each rank, practitioners must demonstrate their knowledge and skills to a panel of judges to advance to the next level.

Tae Kwon Do is a physical discipline and a solid philosophical and spiritual component. The tenets of Tae Kwon Do include courtesy, integrity, perseverance, self-control, and indomitable spirit. These values are incorporated into training and are considered to be an integral part of the martial art.

In addition to its physical and philosophical aspects, Tae Kwon Do is also a popular sport. In competition, practitioners perform pre-arranged forms, known as poomsae, and spar against opponents. Scoring is based on the accuracy, power, and control of the techniques executed. Tae Kwon Do competitions are held at the local, national, and international levels, and the martial art is included in the Olympic Games.